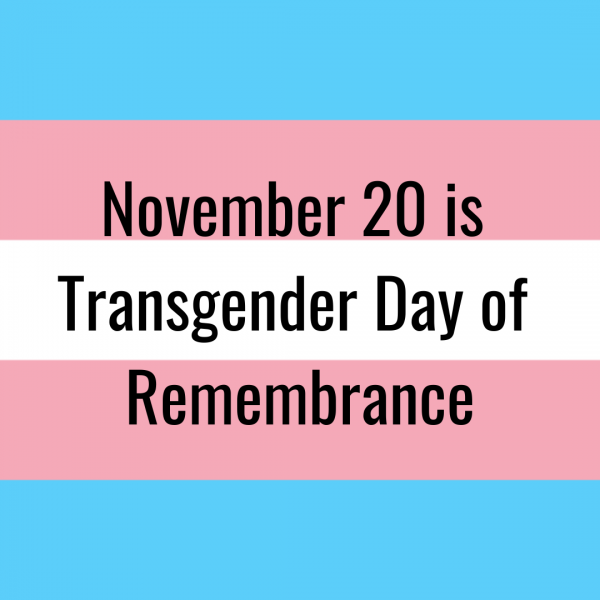 November 20 is Transgender Day of Remembrance, a day to remember trans people who have been murdered or died by suicide and reflect on the transphobia that led to these deaths.

According to data from Transrespect, at least 350 trans and gender-diverse people were murdered between October 1, 2019 and September 30, 2020 worldwide. Of that, 98 percent were trans women or trans feminine people. Black, Brown, or Indigenous people of color made up 79 percent of those murdered in the US.

The New Orleans Public Library stands in solidarity with our trans and non-binary colleagues, visitors & friends. The Library is committed to equity and condemns all acts of discrimination, violence, or exclusion.

In honor of Transgender Day of Remembrance, the Library has compiled a reading list featuring titles for all ages centering on trans and gender expansive experience.

Adult Nonfiction
Rebent Sinner by Ivan E. Coyote
I’m Afraid of Men by Vivek Shaya
Homie by Danez Smith
Fierce Femmes and Notorious Liars: A Dangerous Trans Girl's Confabulous Memoir by Kai Cheng Thom
I Hope We Choose Love: A Trans Girl’s Notes From the End of the World by Kai Cheng Thom
Sissy: A Coming-of-Gender Story by Jacob Tobia
Disintegrate/Dissociate by Arielle Twist
Black on Both Sides: A Racial History of Trans Identity by C. Riley Snorton
We Want It All: An Anthology of Radical Trans Poetics by Andrea Abi-karam
Love and Resistance: Out of the Closet into the Stonewall Era by Jason Baumann & Roxane Gay
The Kilroys List : 97 Monologues and Scenes by Female and Trans Playwrights. Volume One
Trans Love: An Anthology of Transgender and Non-Binary Voices by Freiya Benson
Trans Like Me: Conversations for All of Us by C. N. Lester
The Queer & Transgender Resilience Workbook: Skills for Navigating Sexual Orientation & Gender Expression by Anneliese Singh, Ph.D.
The Trans Partner Handbook: A Guide for When Your Partner Transitions by Jo Green

Young Adult
Felix Ever After by Kacen Callendar
Pet by Akwaeke Emezi
Dreadnought by April Daniels
I Wish You All the Best by Mason Deaver
Beyond the Gender Binary by Alok Vaid-Menon
Blood Sport by Tash McAdams
By Any Means Necessary by Candice Montgomery
Cemetery Boys by Aiden Thomas
Going Off Script by Jen Wilde
If I Was Your Girl by Meredith Russo
Once & Future by Amy Rose Capetta & Cory McCarthy
Out of Salem by Hal Schrieve
A Quick & Easy Guide to Queer & Trans Identities by Mady G
A Quick & Easy Guide to They/Them Pronouns by Archie Bongiovanni
Spellhacker by M.K. England
Stage Dreams by Melanie Gillman
Stay Gold by Tobly McSmith
We Are Totally Normal by Rahul Kanakia

Picture Books
I am Jazz! by Jessica Herthel
The Boy & the Bindi by Vivek Shraya
God Loves Hair by Vivek Shraya
From the Stars in the Sky to the Fish in the Sea by Kai Cheng Thom
I Promise by Catherine Hernandez
I'm Not a Girl by Maddox Lyons
My Rainbow by Trinity Neal
When Aidan Became a Brother by Kyle Lukoff

Escape the Winter with Our Writing Contest 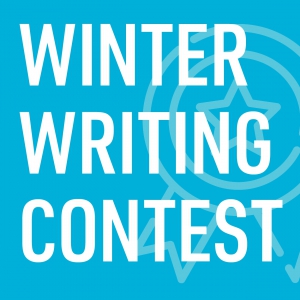 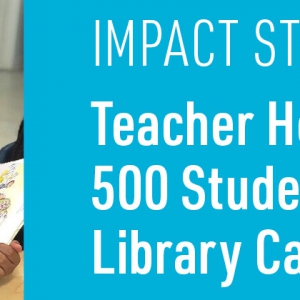 When Jennifer DelGreco and her colleagues put together the 2020-2021 enrollment paperwork for students at Harriet Tubman Charter School, they included something new in the packets – an application for a New Orleans Public Library card. Read her story here. Has the Library made an impact in your life? Tell... (More) 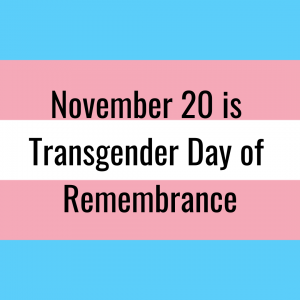 November 20 is Transgender Day of Remembrance, a day to remember trans people who have been murdered or died by suicide and reflect on the transphobia that led to these deaths. According to data from Transrespect, at least 350 trans and gender-diverse people were murdered between October 1, 2019 and... (More) 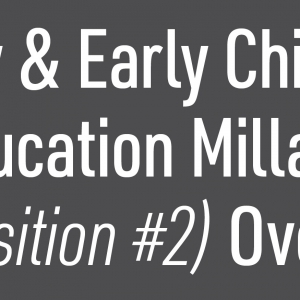 Ballot Overview: On December 5, New Orleans voters are being asked to decide on a package of millages (property taxes) that will be placed separately on the ballot as follows: (1) Infrastructure and Maintenance, (2) Early Childhood Education and Libraries (3) Housing and Economic Development. When combined, the millage package... (More)

Library Gives Free Coats to Over 80 Families Through Operation Warm 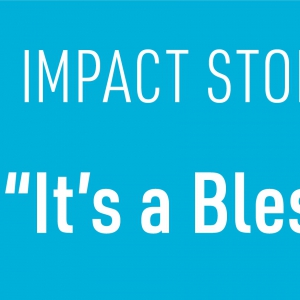 The Library impacts individuals every day in big and small ways. On Saturday, November 7, we gave away 186 coats to 81 families through a partnership with Operation Warm, a national nonprofit dedicated to providing brand-new winter coats to children in need. Read about it here. Has the Library made... (More)