Click on the categories below to explore and enjoy all of the e-Resources the Library provides for use on a computer or mobile device.

Ancestry Library Edition
Access to thousands of databases of genealogical and historical information. Ancestry.com Library Edition is normally only available in Library locations but is accessible from anywhere through the end of June 2021.

HeritageQuest Online A database that provides genealogical and historical sources for more than 60 countries, with coverage dating back as early as the 1700s. The collection consists of U.S. Federal Censuses, Revolutionary War records, Freedman’s Bank Records, Genealogy and local history books, Social Security Death Index, and more. Available for use in the library or from home.

Sanborn Maps
Digitized maps detailing property and land-use for Louisiana cities and towns. Extensive information is given on building construction and use, street names and addresses, and property boundaries. Other features shown include pipelines, railroads, wells, and dumps. Map dates range from 1885 to 1951, with most falling in the early part of the 20th century.

City and Business Directories: Louisiana, 1805-1929
A research collection of historical Louisiana city directories from 1805 to 1929. These directories provide information on a city’s inhabitants and organizations such as churches, schools, and benevolent societies.

Fold3
Fold3 features premier collections of original military records. These records include the stories, photos, and personal documents of the men and women who served in the military. Many of the records come the U.S. National Archives, The National Archives of U.K. and many others.

Newspapers.com
An extensive online database of 4,000+ historical newspapers from the early 1700s into the early 2000s, containing a diverse blend of well-known regional and local newspapers in the U.S. and other countries, including several Louisiana newspapers. 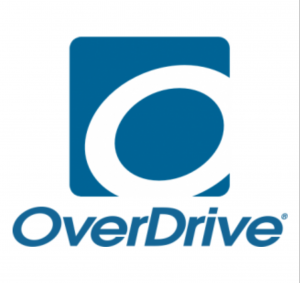 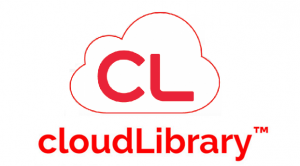 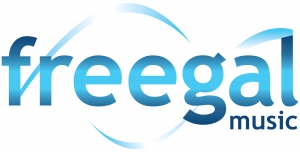